Mary Lynn, today is your Birthday and on this date in history...

rained down out of the sky on this date in Charleston, South Carolina in 1843

None other than Thurgood Marshall

Lyndon B. Johnson, 36th President, signs into law the historic Civil Rights Act on this date in 1964 in a nationally televised ceremony at the White House

Enroute to Howland Island from Lae, New Guinea in the Pacific Ocean Amelia Earhart disappeared in 1937

Your 1st operation for a fully self-contained artificial heart called "AbioCor" took place on Robert L. Tools by Dr. Joseph Fredi on this date in 2001

Peter Rabbit 1 & 2 narrater, Bird of Prey and Suicide Squad actress Margot Robbie was born on this date in 1990

Popular retail store Walmart (then known as Wal-Mart) opens first store in Rogers, Arkansas; it was the start of what would become the largest retail sales chain in the United States in 1962

Battle of Gettysburg, fought from July 1st to July 3rd, is considered the most important engagement of The American Civil War in 1863

was a treaty between the United States government and the Cherokee nation.

first flight, a dirigible airship designed by Graf Ferdinand von Zeppelin, was on this date at Lake Constance near Friedrichshafen, Germany in 1900

Day 183 of the year is July 2nd, considered the "Midpoint

" of a common year because there are 182 days before and 182 days after it in common years. The exact time of the middle of the year is at noon.

Anthony C. McAuliffe, USMA 1919, was born on this date in 1898 and was Commander of the 101st Airborne Division on D-Day and who replied to the Nazi ultimatum to surrender at Bastogne "Nuts!”

You are the unique Mary Lynn who conquered Connecticut, mastered the Foley Clan and always give everyone Rhode Island "Hope" ... 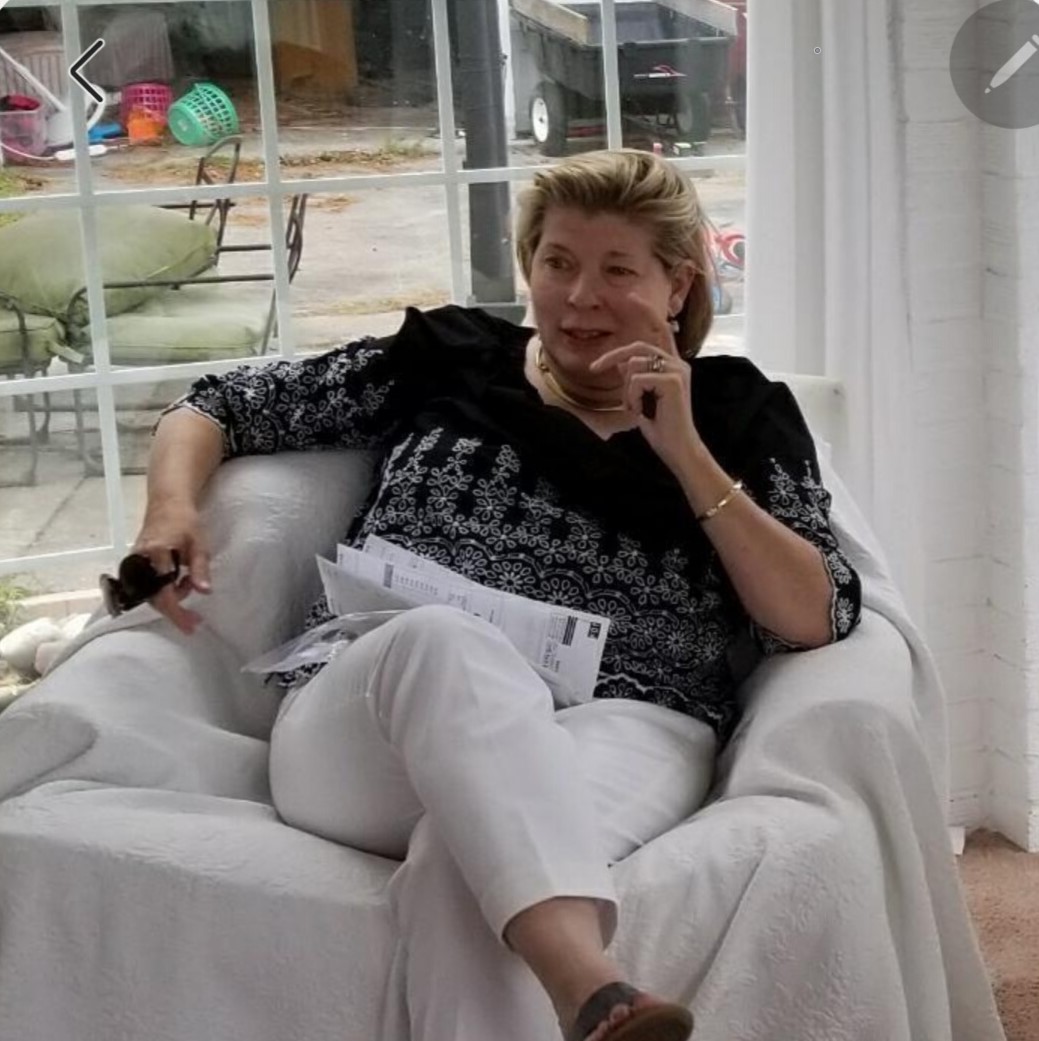 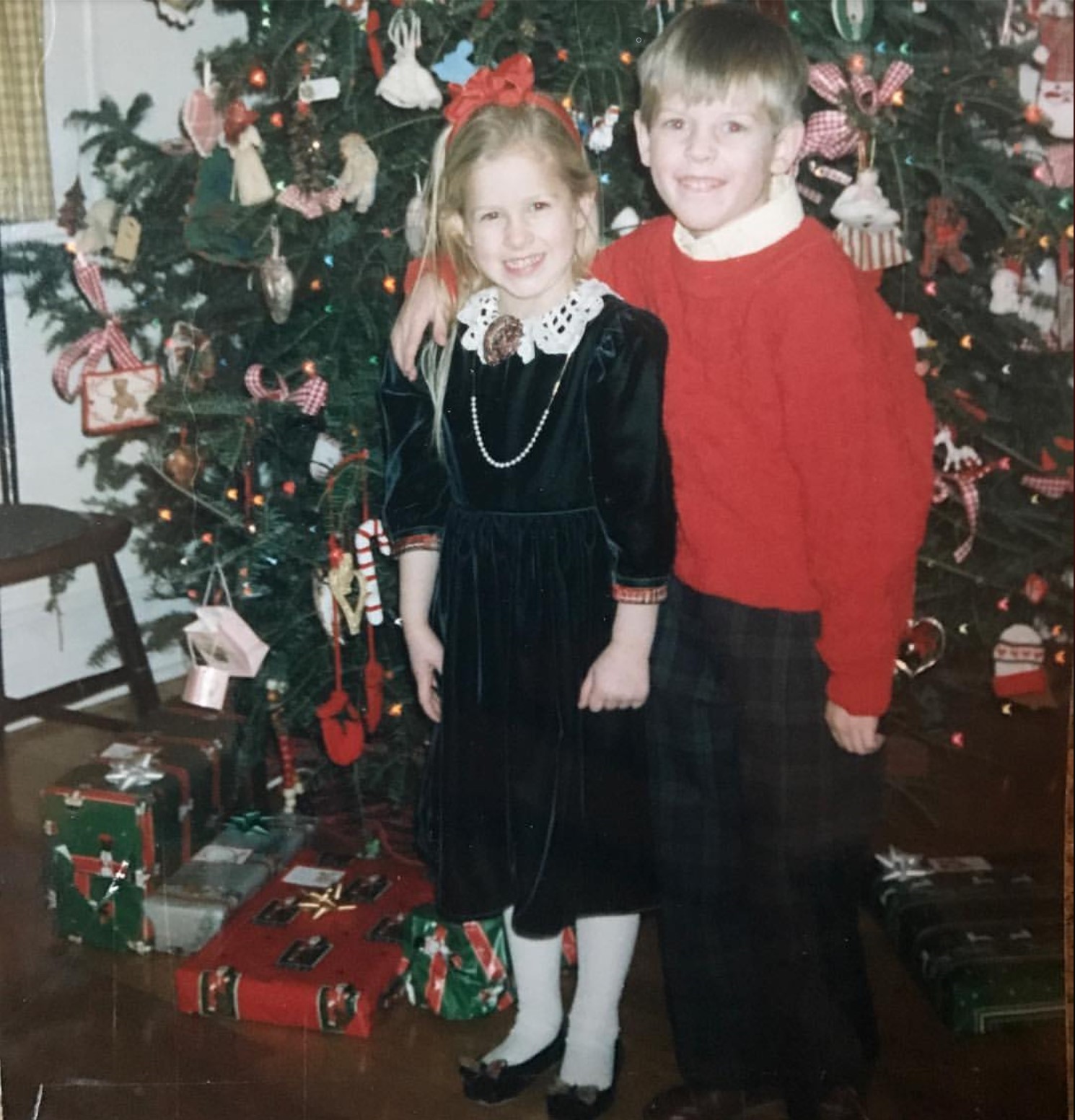 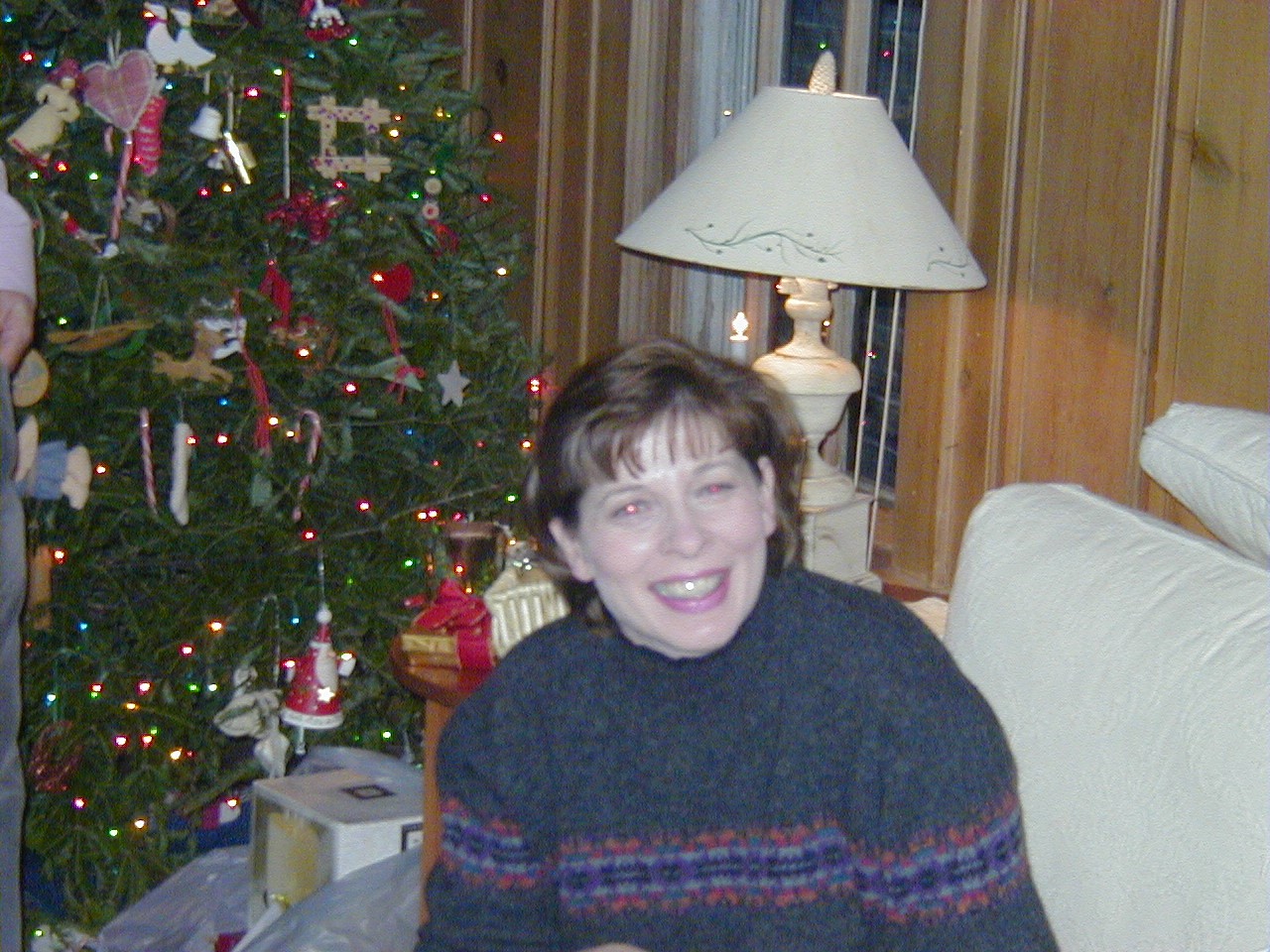 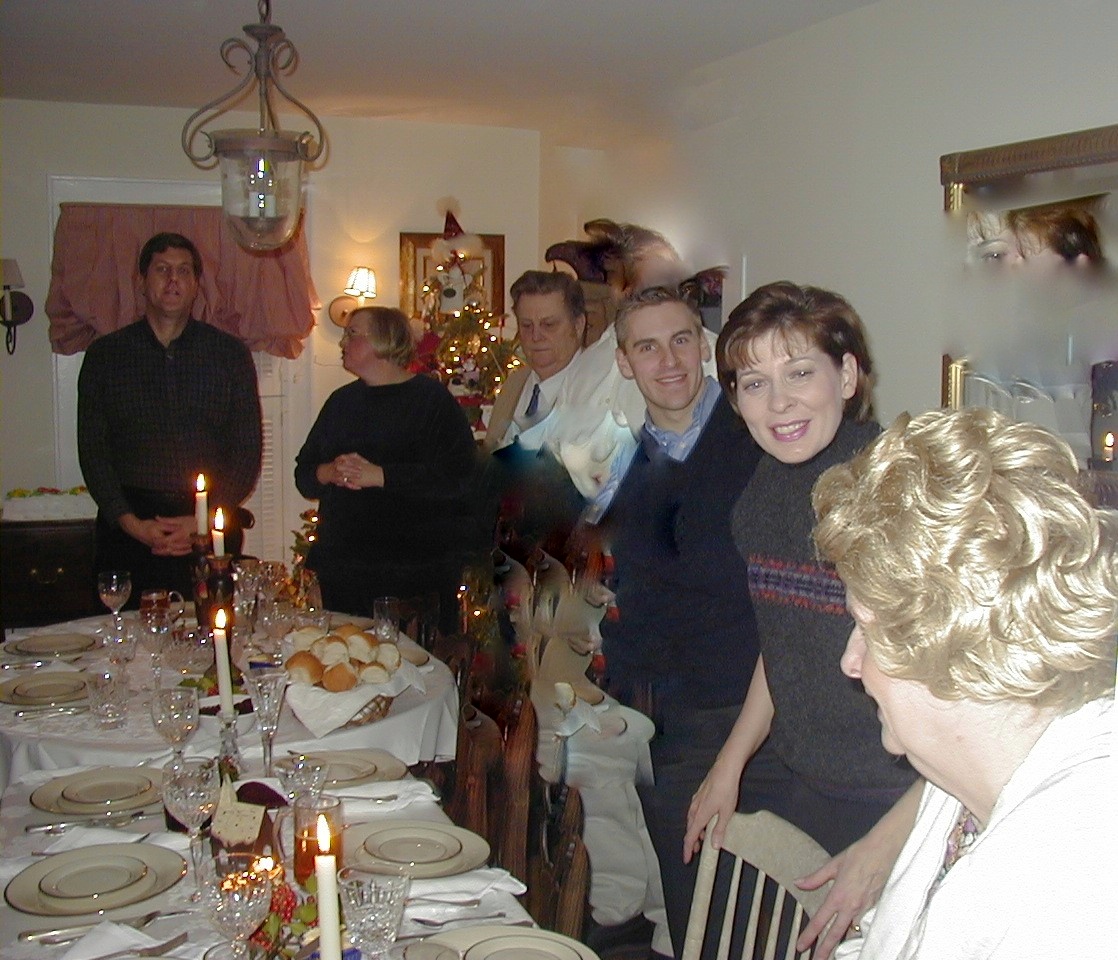 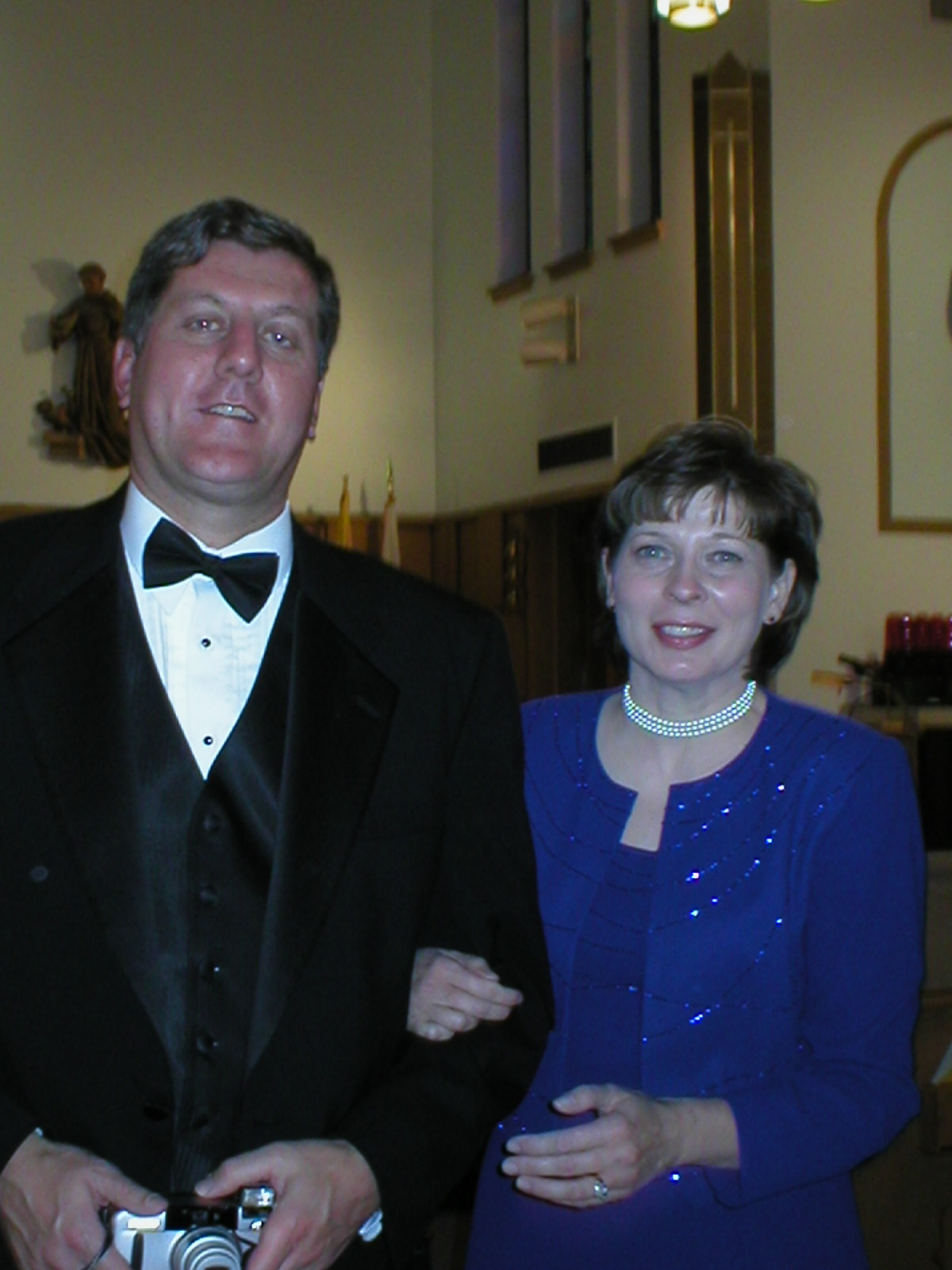 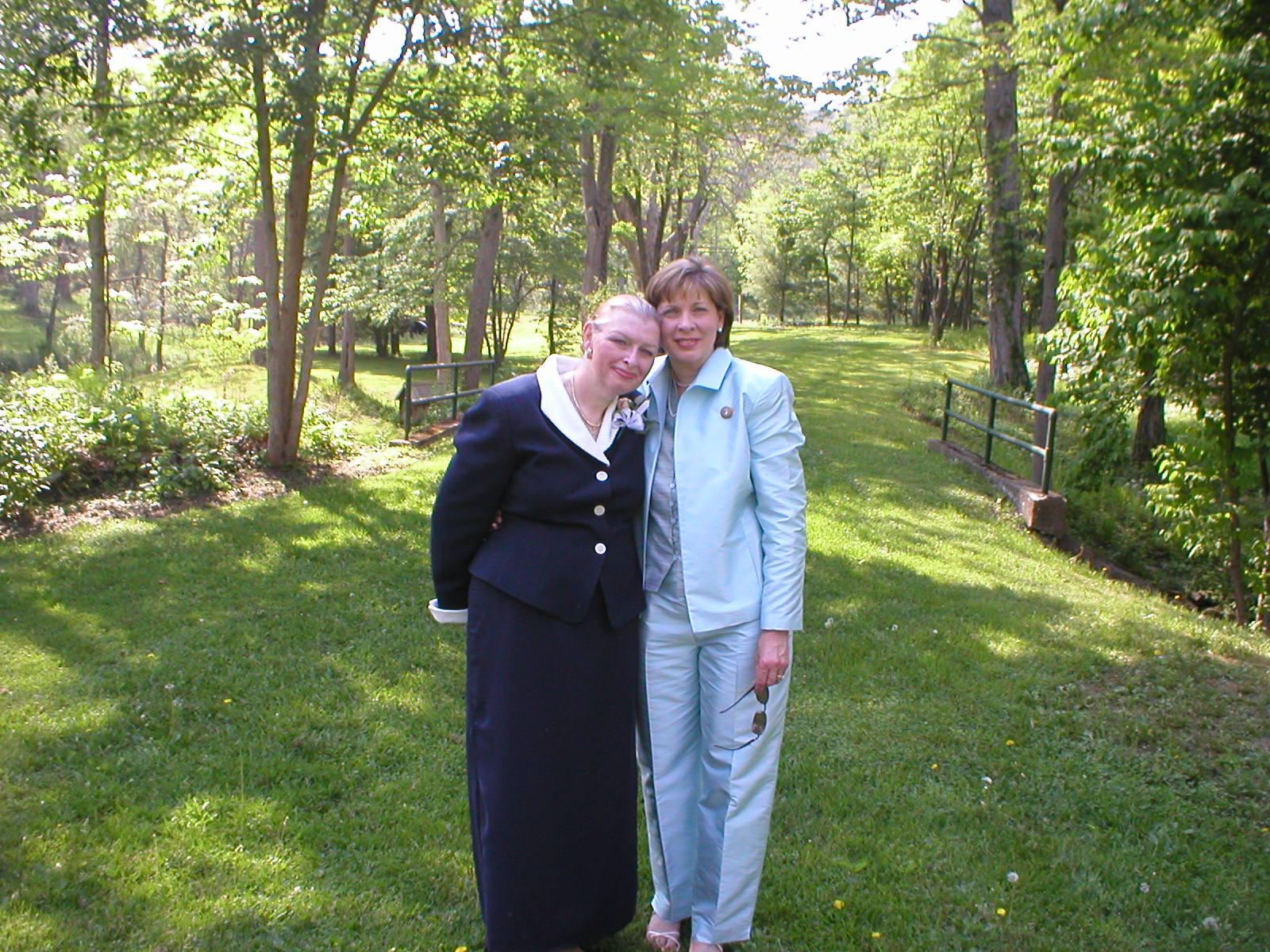