Evy, today is your Birthday and on this date in history...

Valiantly, the Continental Congress formed a committee to draft a Declaration of Independence calling for freedom from Britain in 1776

Young Captain James Cook, commander of the British ship Endeavour, “discovered” the Great Barrier Reef off Australia by running onto it in 1770

Richard Strauss, German composer was born in Munich, Germany in 1864

Battle for Troy in which Troy is sacked and burned, according to calculations by Eratosthenes, in The Trojan War on this date in 1184

The Wedding of Musician Paul McCartney (59) to former model and anti-landmines campaigner Heather Mills (34) at Castle Leslie in County Monaghan, Ireland on this date in 2002

(The Human Fly, Spiderman) who climbed the World Trade Center in 1977, was born in Queens, New York City on this date in 1949 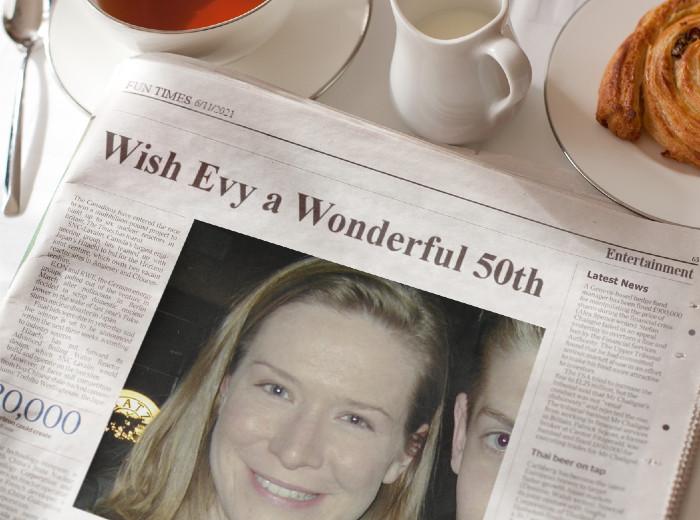