Rhonda, today is your Birthday and on this date in history...

American inventor Christopher Latham Sholes patents the Sholes and Glidden typewriter, the first commercially successful of its kind and famous for the "QWERTY

Popular band "Supertramp" has the No. 1 album in the US "Breakfast in America" featuring "Take the Long Way Home

Your most popular Irish actress (Tarzan, Pride & Prejudice, Hannah and Her Sisters) "Maureen O'Sullivan" at age 87 died in 1998

Brexit referendum: United Kingdom votes to leave the European Union on this date in 2016

In 1963 NY Mets Jimmy Piersall hits his 100th HR and he circles the bases backwards. His bipolar disorder became the subject of a book and a film, Fear Strikes Out

), and record producer (American Idol judge), was born in Baton Rouge, Louisiana in 1956

The British computer scientist and cryptanalyst Alan Turing, who developed the Turing machine, was born on this date in 1912

Hit single by The Knack My Sharona

, was the best-selling album in the United Kingdom with 1.68 million copies. She was born on this date in 1984

Aberdeenshire, Scotland is the location of the wedding of actors Kit Harington (31) and Rose Leslie (31) of "Game of Thrones

You are the unique Rhonda Kay that conquered insurmountable odds, champions the "Christian Life", loves Gabe, Abby, Tessa, Kyle, Celeste & Claude and inhabits the "Virginia Is for Lover's" state with the "Sweet Virginia Breese

Congratulations you are AWESOME !!!!!! 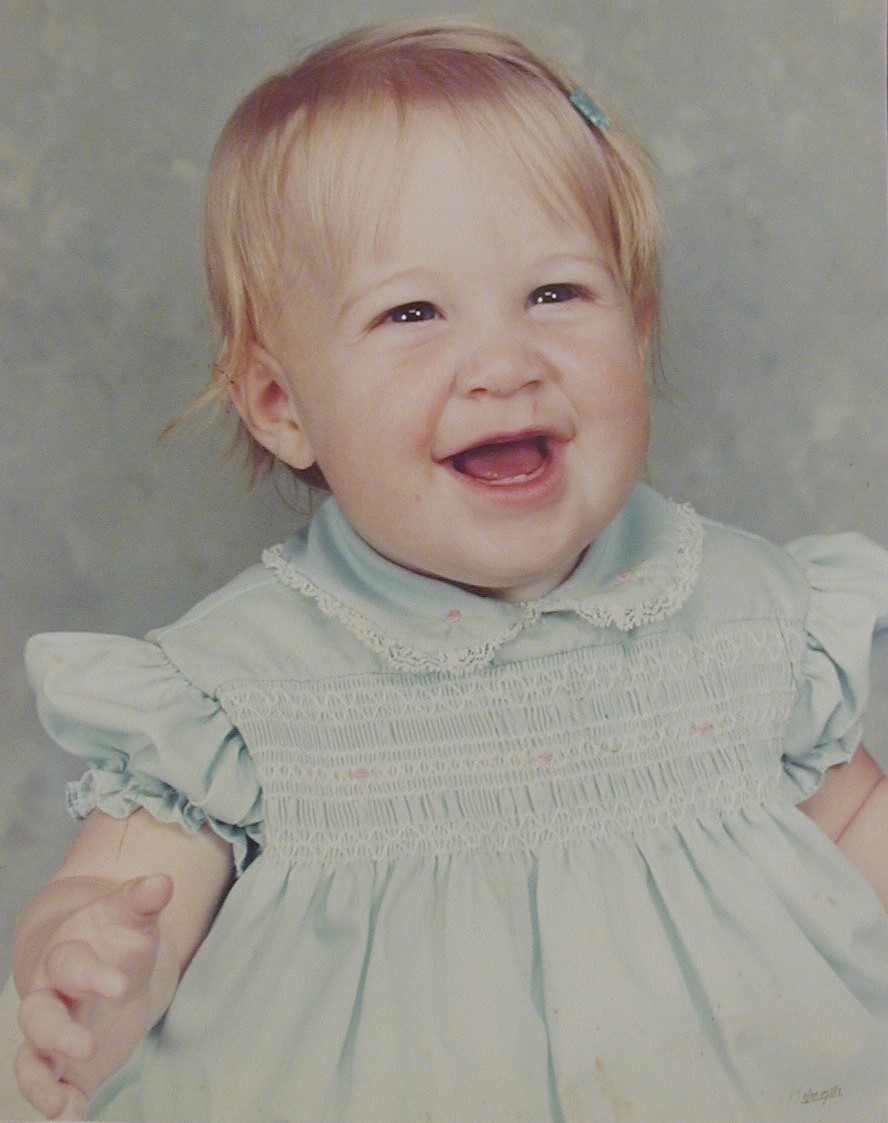 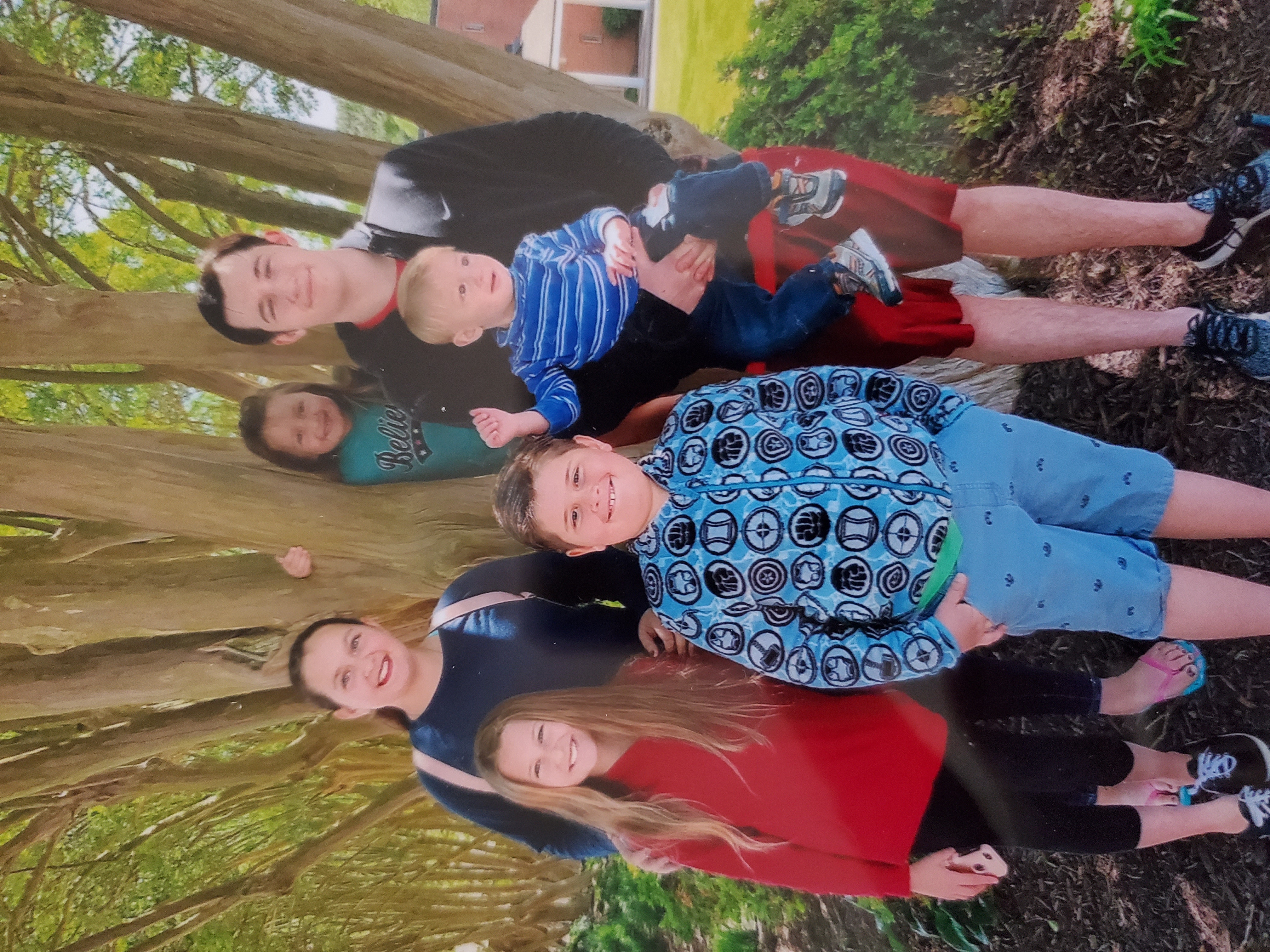